Born and raised in small-town Motueka (New Zealand), Callum’s career began at 15 when he started gigging with his own jazz group, and participated in various festivals and competitions. His achievements include winning the Most Outstanding Jazz Guitarist and Most Outstanding Musician awards at the Southern Jam Youth Jazz Festival.

Callum completed a Bachelor of Music and a Post-Graduate Diploma in Jazz Performance at the New Zealand School of Music (NZSM), and went on to teach Jazz Theory at NZSM, jazz guitar in the Young Musician’s Program, and private guitar tutoring.

After a year in Berlin, Callum returned to NZ in 2014 where he and Jake Baxendale formed Antipodes (with pianist/composer Luke Sweeting) and The Jac.

In 2016 Callum’s Sons of Thunder (from The Jac’s 2015 album, The Green Hour) won the inaugural APRA Best Jazz Composition Award at the NZ Jazz Awards. He won it again the following year with Deep Thought from the 2018 Antipodes album, Good Winter, and in 2019 was a finalist for his piece, Chungin.

In 2017 Callum worked with Korean traditional/fusion group Black String, preforming commissions at the Wellington Opera house as one of the 2017 Wellington Jazz Festival headline acts. The ensemble went on to perform at the Bukchon Traditional Music Festival and Jarasum International Jazz Festival in Korea.

Wellington-jazz octet The Jac received the Tūī for Best Jazz Artist for their album ‘A Gathering’, beating out two other finalists, Lucien Johnson and Unwind for the 2021 AMA award. The Jac had previously been finalists for the same award back in 2015 with their first album ‘Nerve’, released on Rattle.

Composer and saxophonist Lucien Johnson did get to take home a 2021 trophy, winning the APRA Best Jazz Composition award went for his track Blue Rain – a standout from his spiritual jazz album ‘Wax///Wane’. The other finalist compositions were by Anita Schwabe and (The Jac’s guitarist) Callum Allardice.

Wellington pop musician Jessica Leigh is on the verge of releasing her second EP Summerland, a 5 part narrative articulating the love story of a summer romance from its beautiful beginning to its inevitable end. Jessica opens up about her love for Taylor Swift, Lorde, and introduces her new single 'Summer Royalty'.

“Nostalgia is the biggest catalyst for my songwriting. There is unparalleled beauty in youth. Life is so rich when you’re young and everything and everybody lasts forever. I can’t think of anything more romantic than that."

Jessica cites her main influences as Paul Simon, Lorde, and Lana Del Rey. “Paul for his wit and honesty, and Lorde and Lana for romanticising that honesty.” 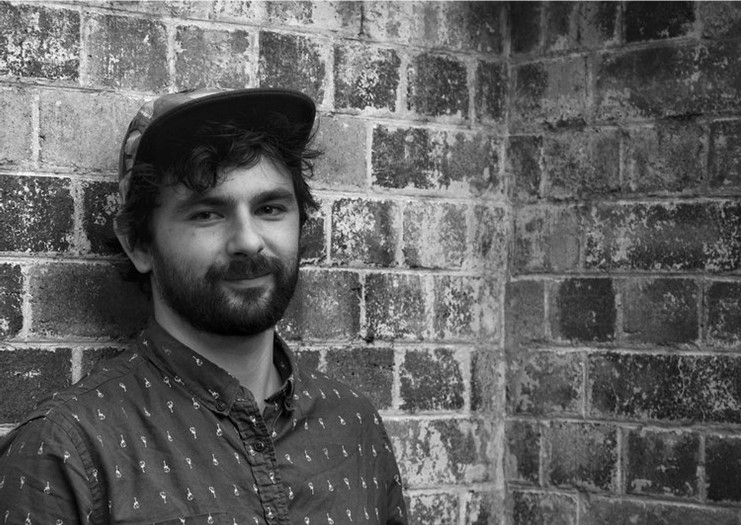 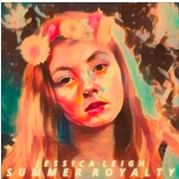 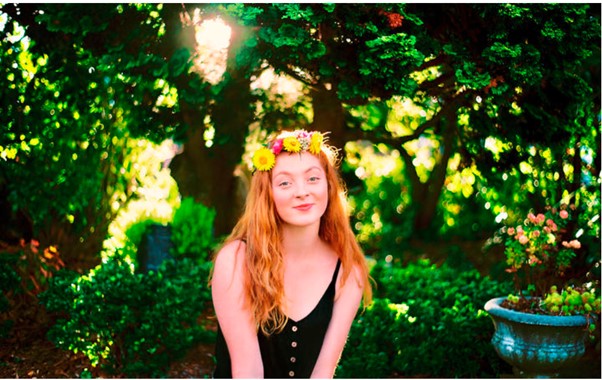 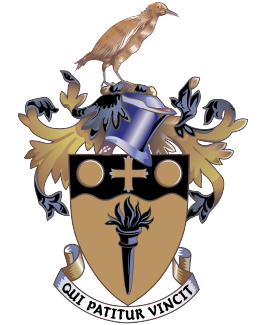